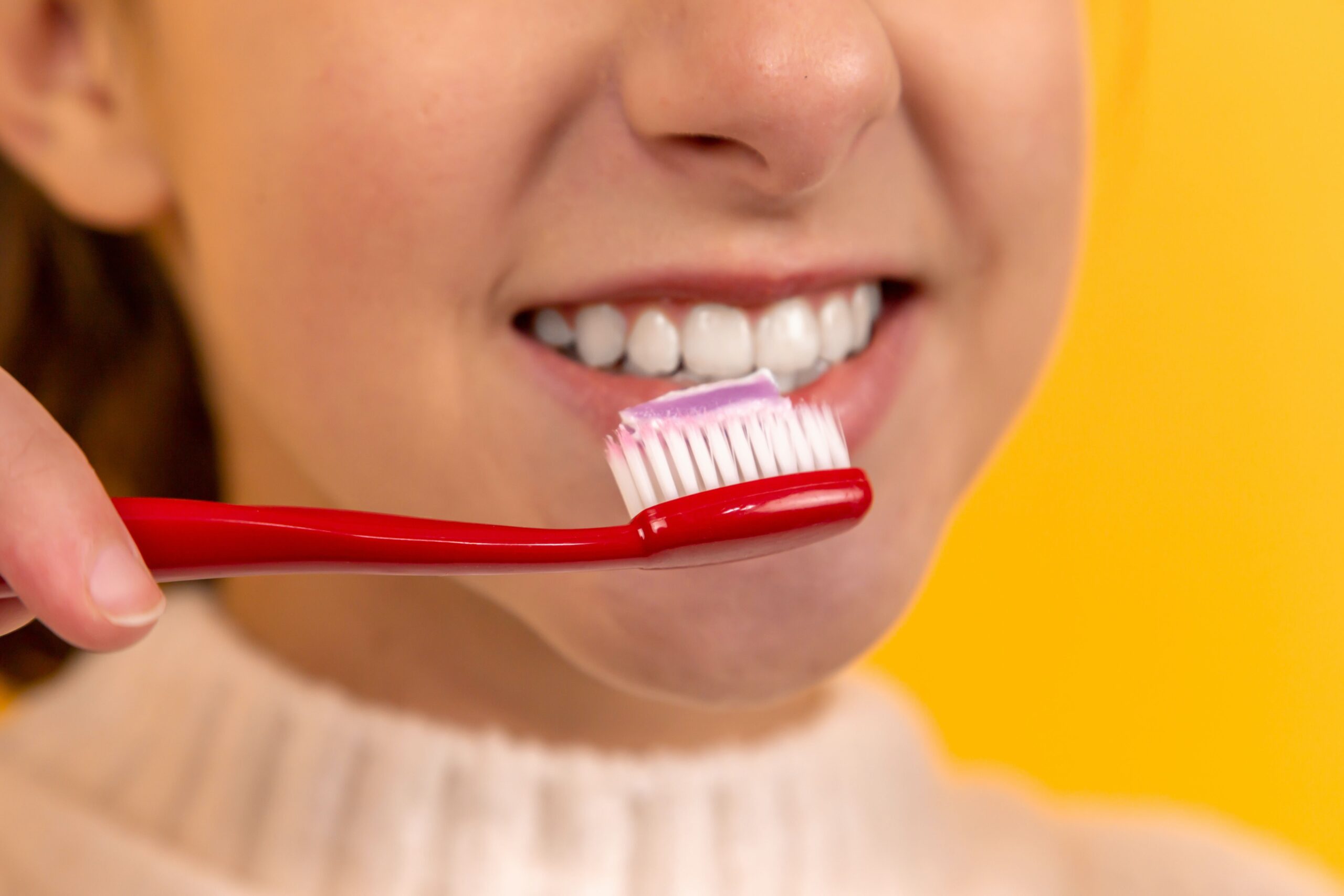 Gingivitis is one of the most common problems that we see as dental professionals, it is an inflammation of the gums caused by bacteria that we naturally have in our mouths.

After consuming any form of food or drink, a thin soft film called plaque builds up around the junction between the gums and the teeth. If  this is not cleaned properly, the bacteria in this film can irritate the gums. The body responds by bleeding in order to bring up the blood cells necessary to fight the bacteria.

At this stage the condition a is reversible by brushing away the plaque. However,  if left untreated the saliva combines with the plaque making a harder, rougher limescale type of debris which sticks onto the tooth, called calculus or tartar.

Tartar is impossible to clean with a toothbrush meaning the gums will become even more irritated, eventually causing them to shift away from the tooth. This is called gum recession and may bring about tooth sensitivity. Because of its rough nature, various food and drink stains will also adhere to it giving your teeth a brown colour.

Eventually, in susceptible individuals, the calculus bacteria will start to irritate the bone surrounding the tooth, causing it to become loose. This is called Periodontitis, or gum disease.

Who can get Gingivitis?

Anyone can have gingivitis if the plaque or calculus is not thoroughly cleaned away from the teeth.

How do I know if I have Gingivitis?

The most common signs of gingivitis include:

In some individuals, for example in smokers, some of the signs are not as visible. Smoking causes the blood vessels to constrict (become smaller) meaning that it will mask the amount of inflammation actually surrounding the teeth. Similarly, when a smoker stops the habit, they will notice more bleeding than usual around the gums. This should not alarm you. You should see our hygienist for more advice on how to tackle this.

How do we treat Gingivitis?

Brushing meticulously around the gum-tooth junction will remove the plaque and therefore stop the gums from bleeding. Using other cleaning aids like floss or interdental brushes will also remove the debris from in between the teeth.

If the plaque has become calculus this will need professional cleaning by a hygienist.

What is a gummy smile?

What is composite bonding?

What is chin dimpling?